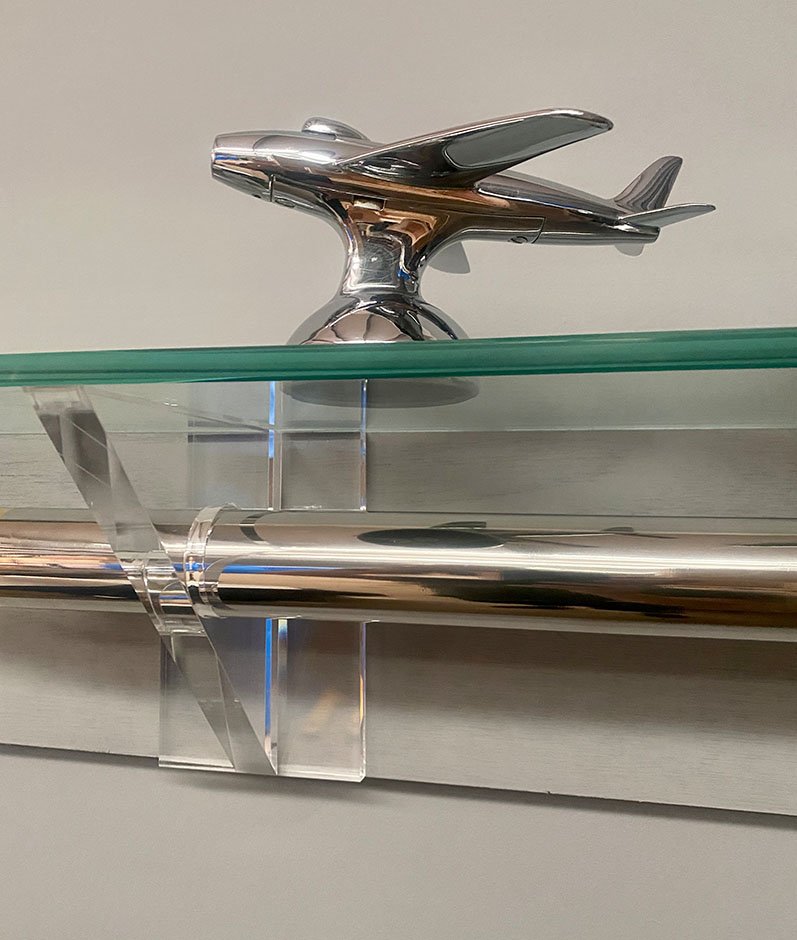 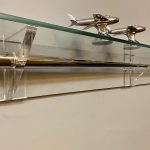 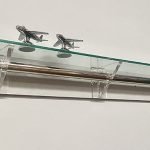 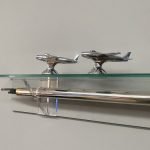 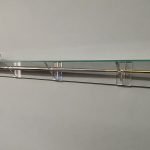 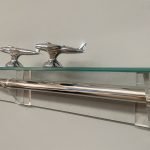 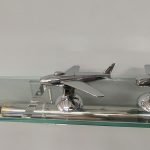 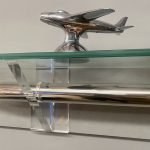 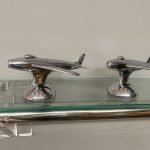 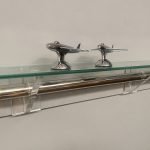 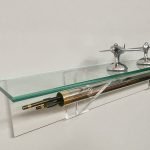 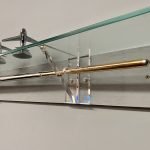 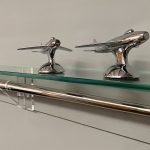 Ministry of defence Pitot tube, believed to be from a Lightning Jet.