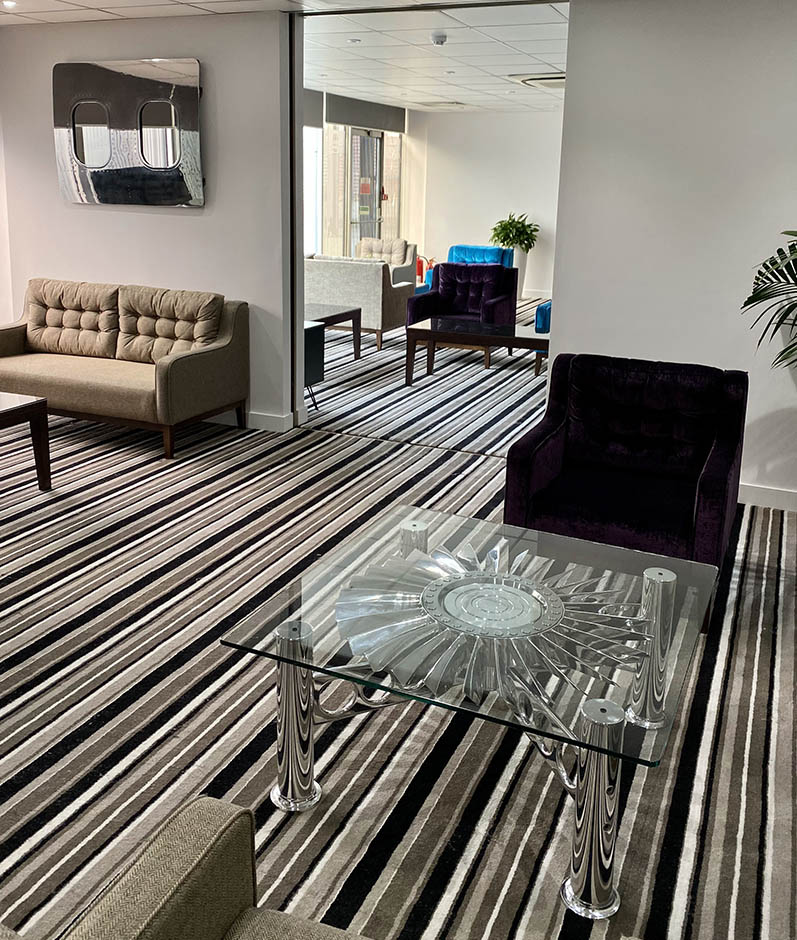 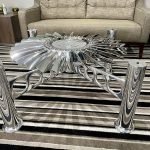 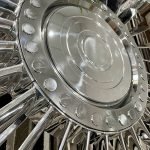 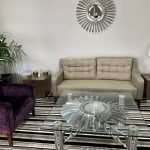 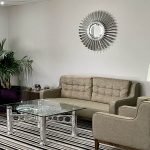 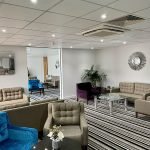 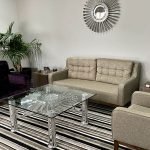 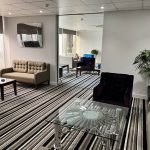 This is the first and probably only English Lightning table we will ever offer. Super rare, supersonic coffee table. 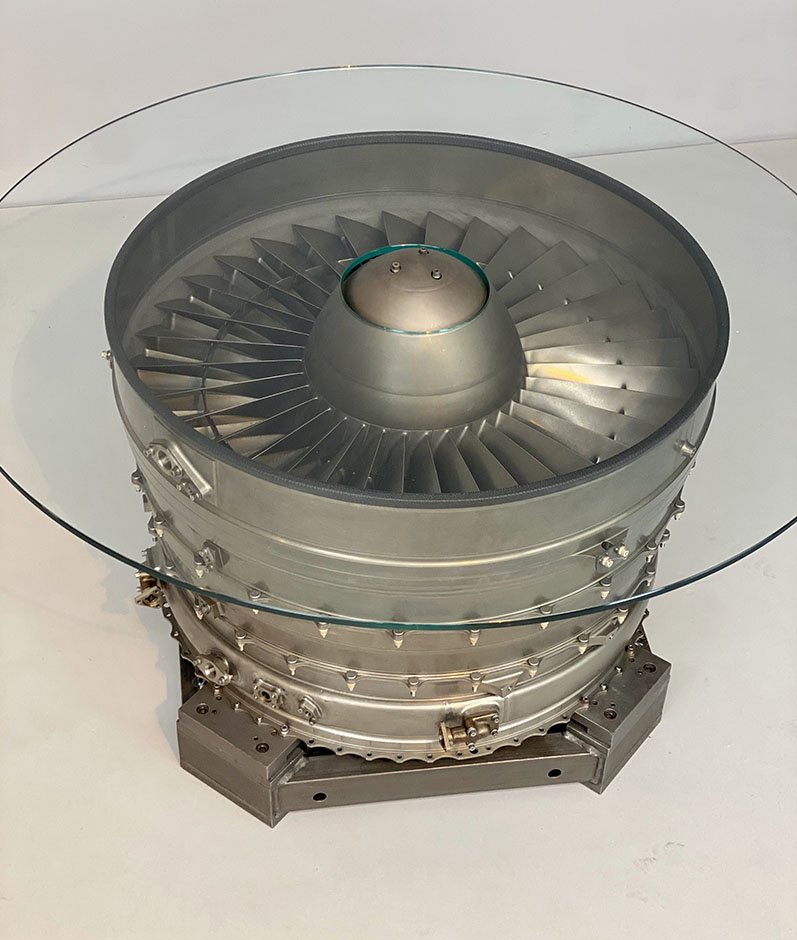 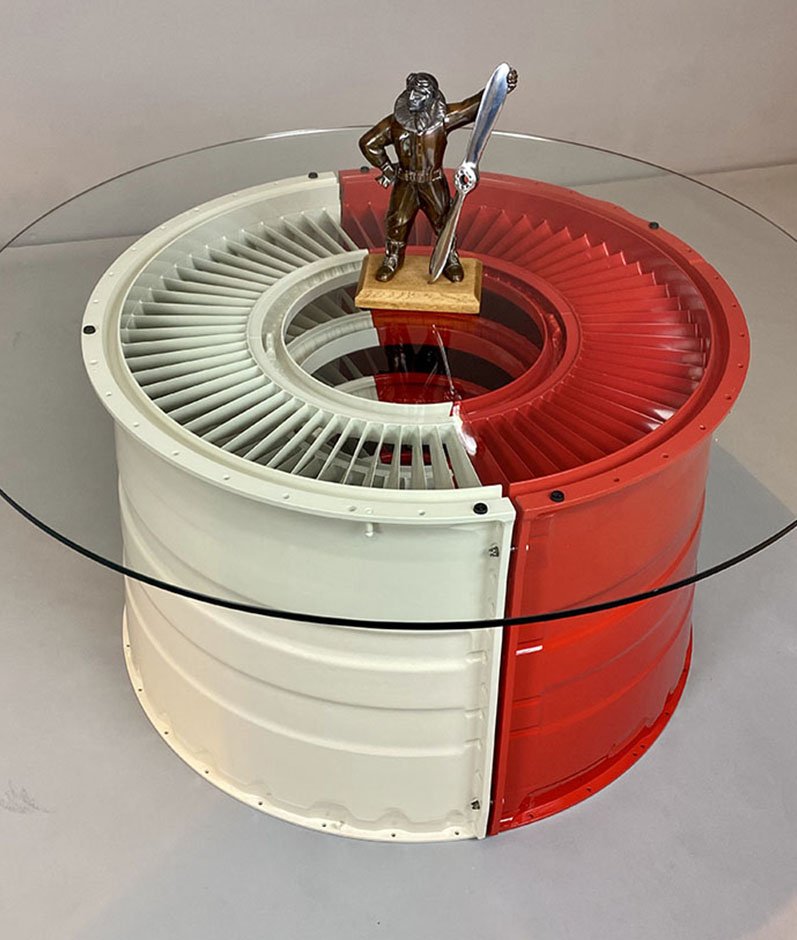 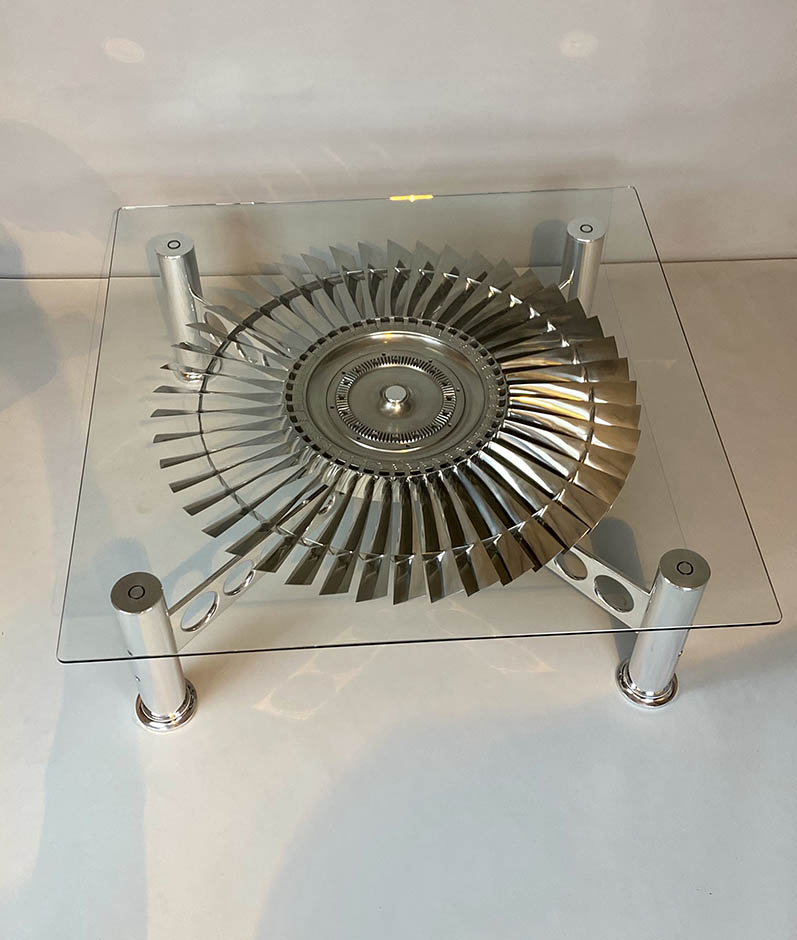