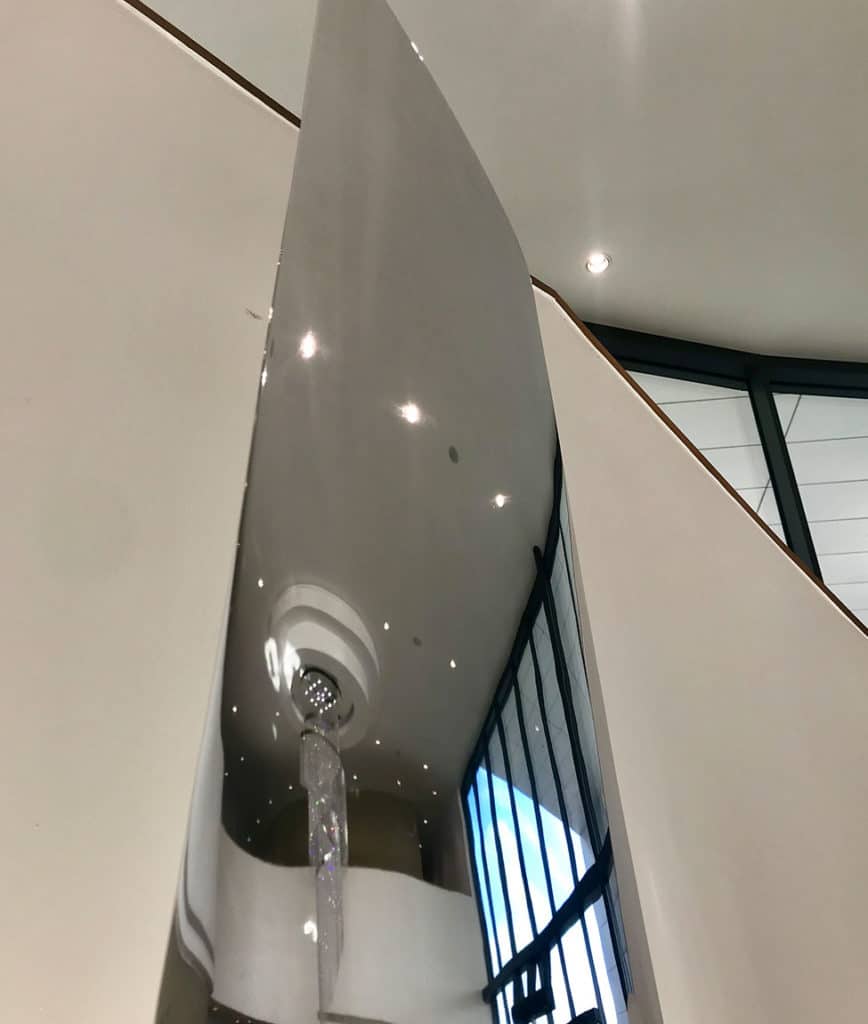 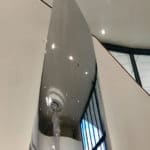 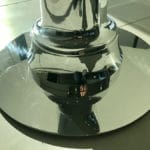 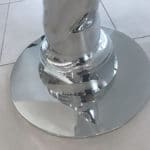 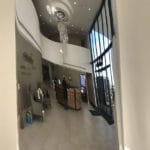 The Transall C-160 is a military transport aircraft, produced as a joint venture between France and Germany. “Transall” is an abbreviation of the manufacturing consortium Transporter Allianz, It was initially developed to meet the requirements for a modern transport aircraft for the French and German Air Forces; export sales were also made to South Africa and to Turkey, as well as a small number to civilian operators.

The C-160 remained in service more than 50 years after the type’s first flight in 1963. It has provided logistical support to overseas operations and has served in specialist roles such as an aerial refueling tanker, electronic intelligence gathering and as a communications platform. 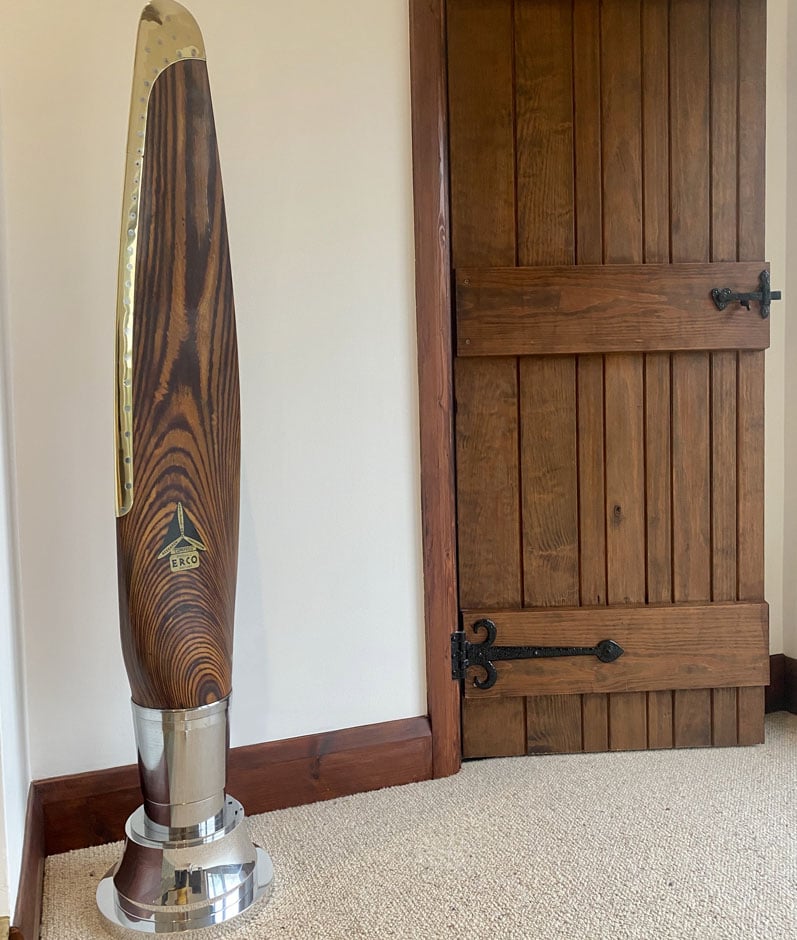 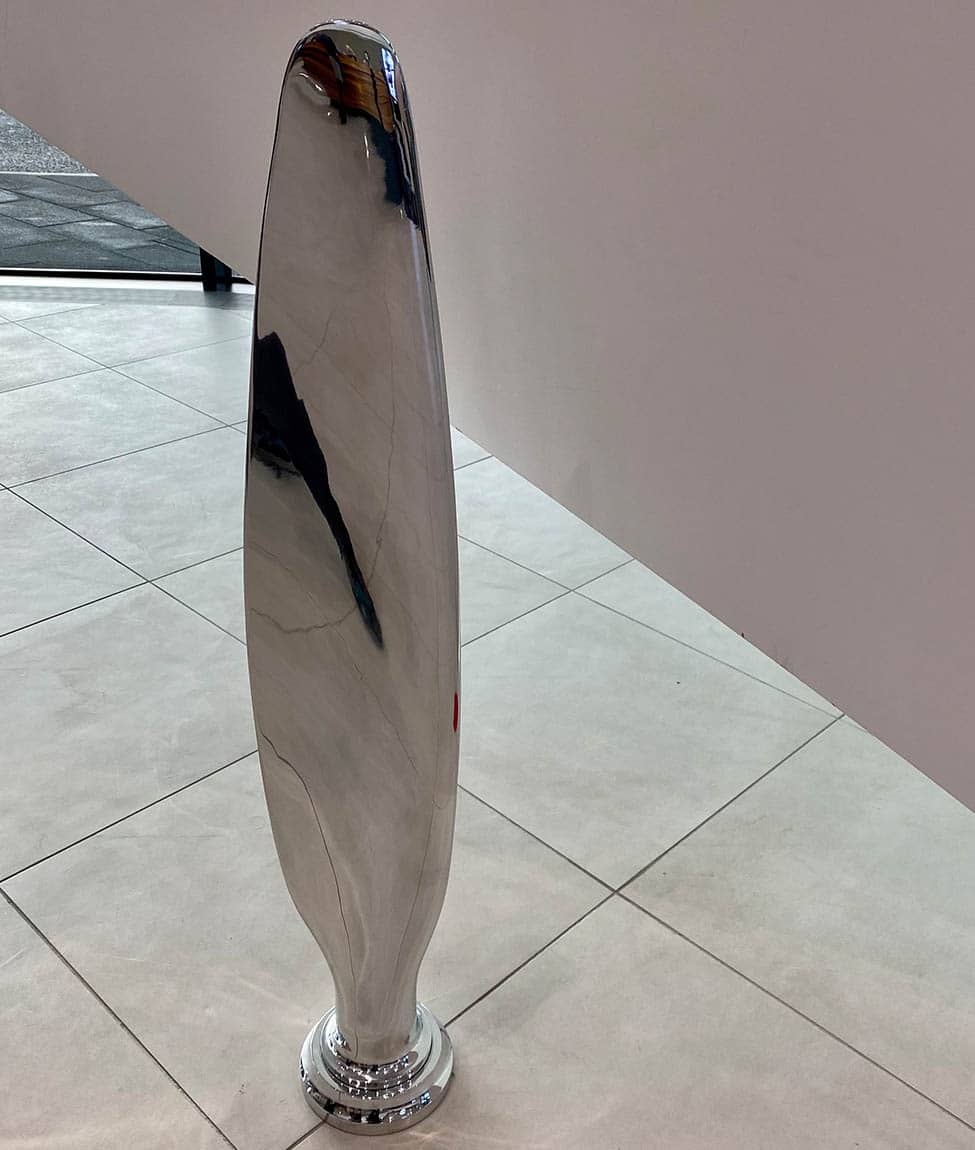 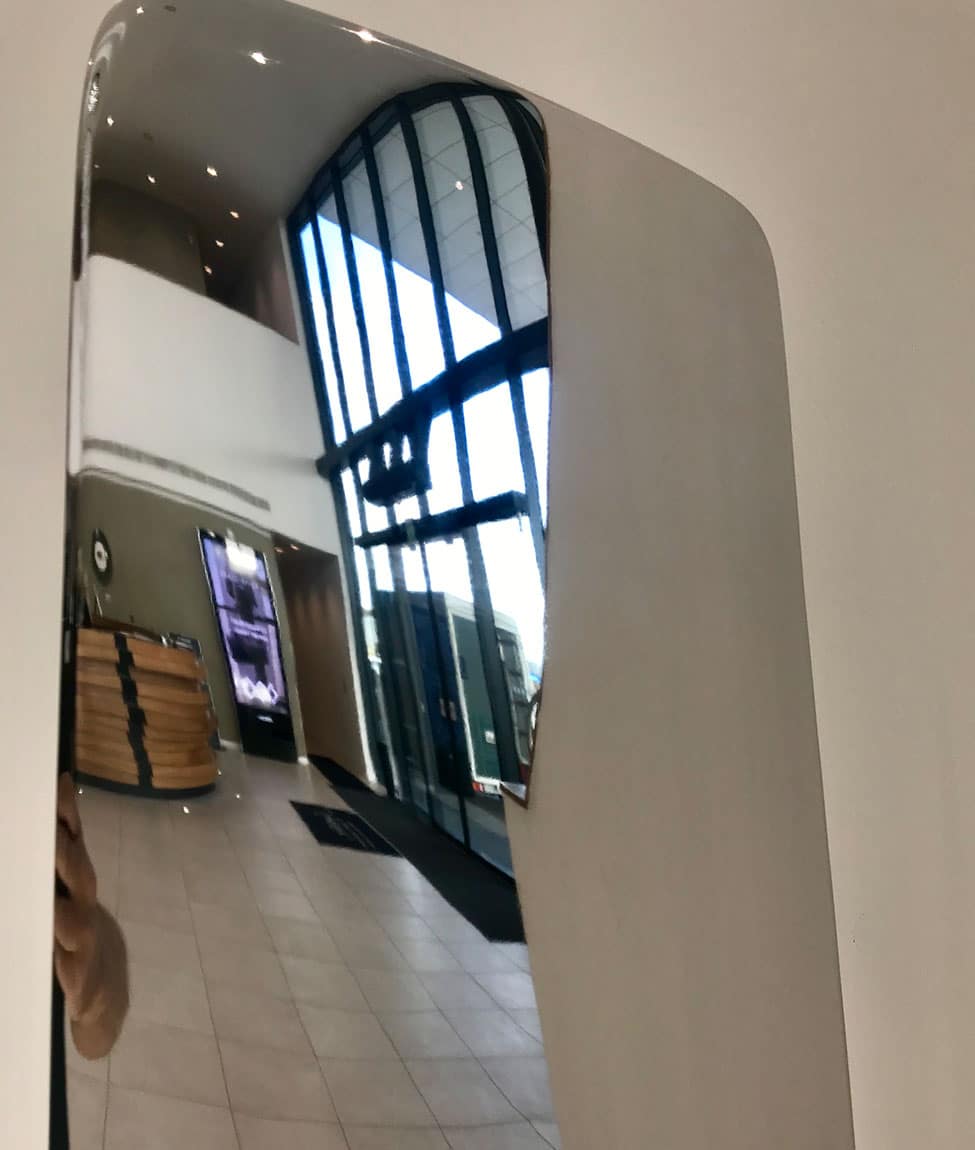